Can the Arts be an Agent of Education, Peace, and Urban Renewal? 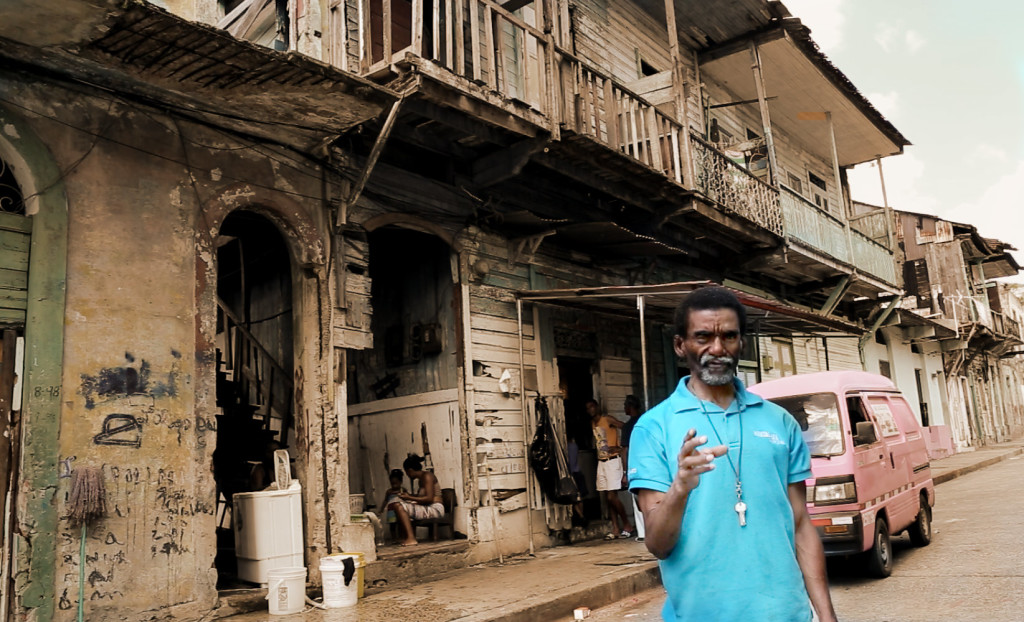 Can photography, storytelling, and entrepreneurship supplant drug use, violence, and urban decay with self respect, purpose, and urban renewal? Art is Power recently set up shop at Panama City’s historical Casco Viejo to find out. Symbolizing yin and yang, Casco Viejo is a scene of extreme contrast, where two diametrically opposed worlds coexist separate from one another while being completely attached. On one end, entrepreneurs, artists, dancers, writers, and other creatives pursue opportunities to advance their personal visions with autonomy. On the other end, Casco Viejo is home to violent slums where residents live with urban decay and a severe lack of opportunities.

Casco Viejo’s long history began in 1671 as a fortress built in response to the sack and destruction of Panama Viejo by Captain Morgan, the same pirate whose name adorns the ubiquitous bottle of spiced rum. The history has been preserved by the many 16th and 17th century Spanish and French colonial buildings, churches, and other monuments. Just a decade ago, Casco Viejo was a dangerous slum overrun by drugs, gangs, prostitution, and other social blights; however, since UNESCO designated Casco Viejo as a World Heritage site in 2003, the government realized the economic potential of the town and gentrified a large section. As I strolled around various parts of town, I saw that the perimeter of the tourist friendly area is heavily guarded by stern faced government soldiers posted with rifles and hand guns, ready to protect Casco Viejo’s socioeconomic borders.

Though the customary practice of dealing with poverty and violence in Latin America as well as most other parts of the world is to imprison offenders and transplant the poor to other parts of the city, there is an organization that addresses the cause instead of the symptoms. Esperanza San Felipe (a program of the larger Fundacion Calicanto) is a gang rehabilitation and job training/placement program that was created in 2014 by American entrepreneurs and expats, Matt Landau and K.C Hardin. 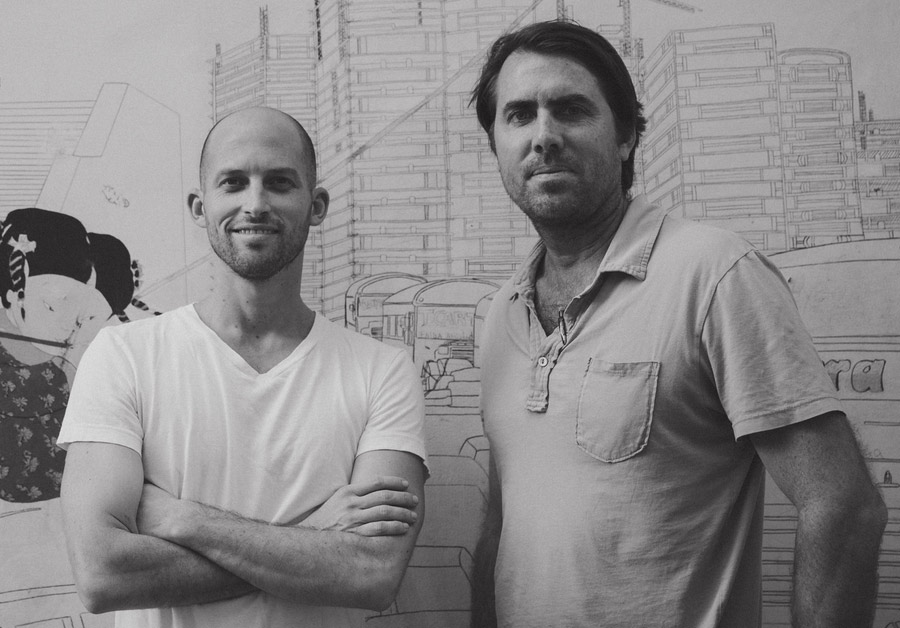 The program works with Casco Viejo street gangs in coaching gang leaders to embrace their natural entrepreneurial facilities to create officially authorized and sustainable economic opportunities in their own communities. In the spirit of reinvention, one gang that formerly went by the name Ciudad de Dios, renamed themselves Forteleza, as it relates Casco Viejo’s historical establishment as a walled fortress. They explain that symbol of the fortress represents the strength that is necessary to survive difficult times.

Esperanza San Felipe’s main venture is a walking tour through current and former red zone gang territories. The creation of the tour business has not only drastically reduced crime, but has provided purpose to former gang members, generated revenue for the members and the community, and created a stage for personal stories that are usually buried behind socioeconomic barriers and bullet/graffiti-scarred walls.

Before the establishment of Esperanza, if members of Forteleza and the other local gangs caught a tourist walking through their neighborhoods, it was common practice to pull the invader into a building, steal everything from their wallets down to their shoes, beat them to a pulp, and throw them back out into the street. Tour guide and former gang member, Jaffet Glissant explained, the environment was bleak and gang members had no hope of establishing themselves as productive citizens. It was an us-versus-them mentality of survival; however, now that they have learned to create opportunities for themselves, former gang members have learned to work with business owners, tourists, police officers, and other members of their community to foster positive reciprocal relationships. Though members of Fortelza have worked diligently to improve their communities, integration is a two-way street: community support is crucial to lasting change. 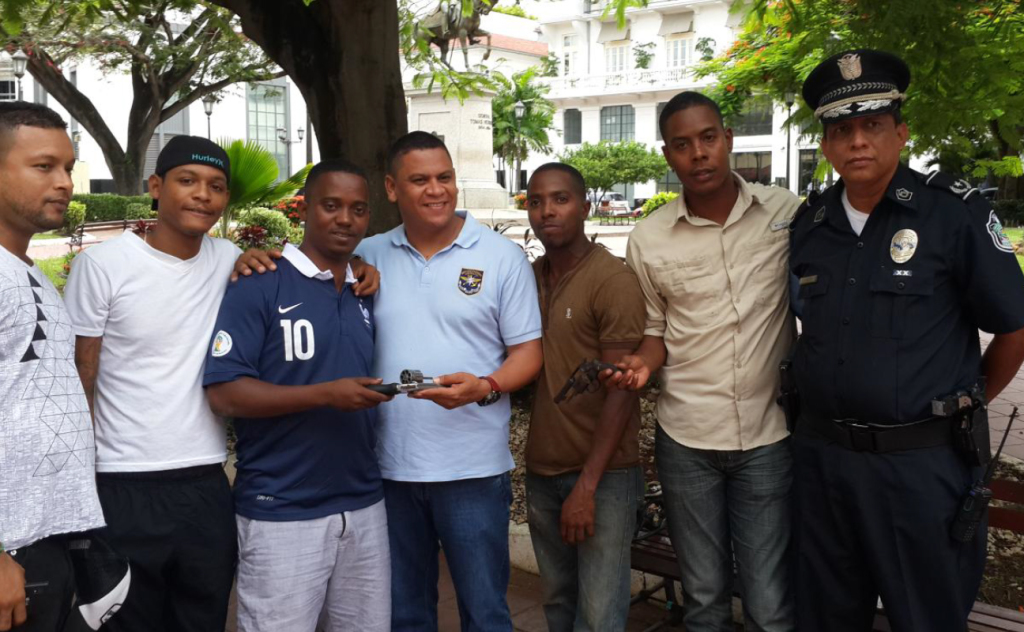 I had the pleasure of connecting with Mr. Landau, taking the red zone tour, and sitting down with Fortezela’s members to learn about Esperanza’s conception, development, and future enterprises. Tour guide, St. James explained that the idea of the tour was born of the desire to bring awareness to visitors about the human history of Casco Viejo’s slums. As we zigzagged through the neighborhoods, I could see he was not exaggerating when he described an environment where the youth grow up without basics such as clothing, or food. Children play in the streets dressed in nothing but their underwear, and most do not even have the opportunity to attend school.

It became obvious how powerful the tour is for the transformation of Casco Viejo. By telling their stories, members of the community start to understand they did not create the problems that plague their community, but they do have the power to make significant change through legitimate money-making enterprises and creative outlets. 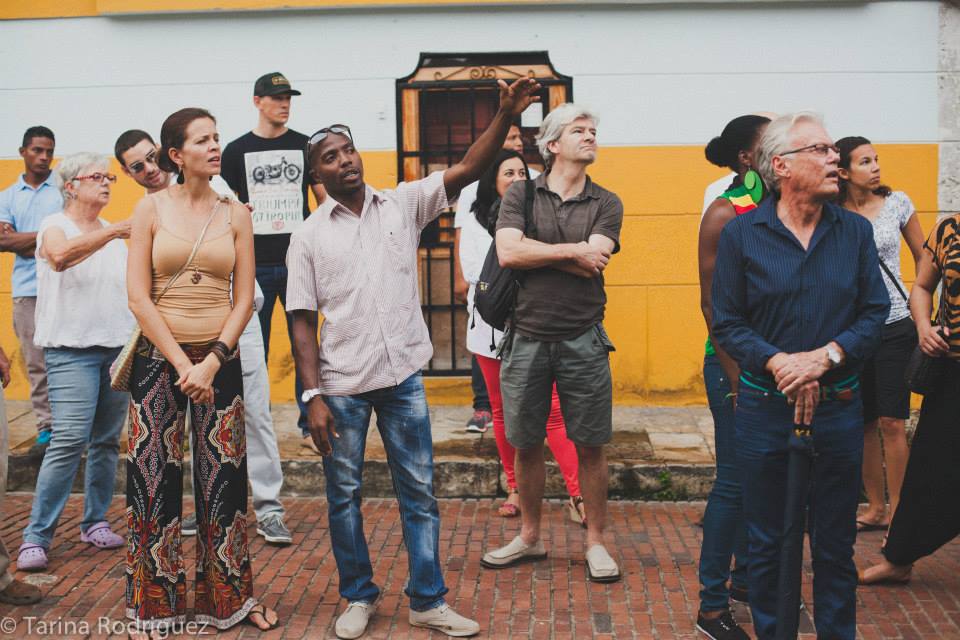 When asked about the role of the arts in the rehabilitation process, Mr. Landau described one of the foundation’s newest interventions where members were given cameras and asked to photograph their communities. After pictures were complied, the members chose the one that moved them the most. The images were then framed and displayed at the Diablo Rosso, a local art gallery and boutique in Casco Viejo’s tourist friendly area. During the show’s opening, the photographers proudly shared their personal stories and the implications of their pieces. Previous to the creation of the program, members of the gang would have never dreamed of conversing with business owners, travelers, artists, and other individuals outside of their immediate community. Because of these opportunities, the member are given a voice, a strong sense identity, and purpose, which results in civic engagement, decreased violence and drug use, and a higher quality of life. 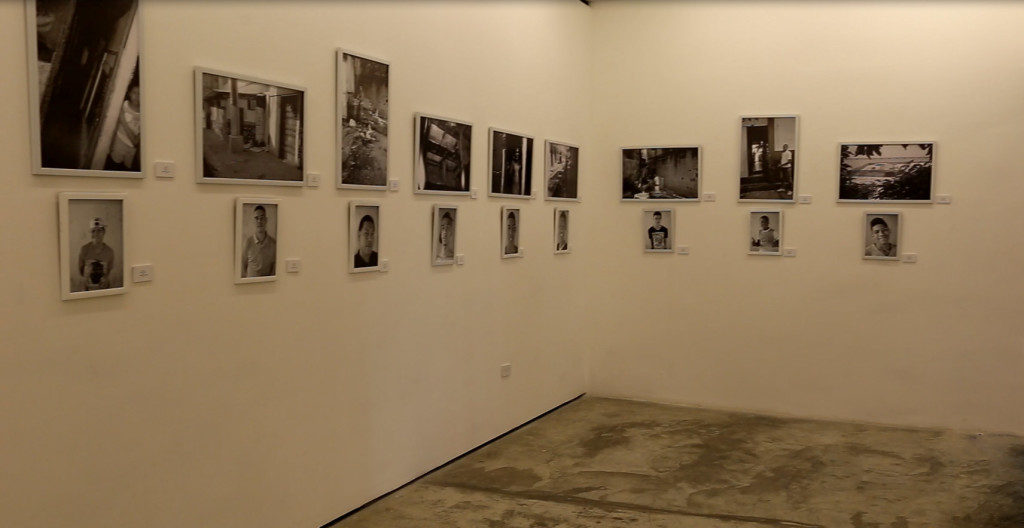 Corroborating these positive accounts was a 2014 report done by an independent firm, Vitalitas, which surveyed graduates, police, and community members six months after Forteleza members graduated from Esperanza’s reintegration program. The report found that a majority of police and residents surveyed reported a positive change in the graduates’ behavior. The graduates themselves report dramatically lower incidents of crime, aggression, victimization, and involvement with drugs. And 85% of the graduates were working within six months of completing the program. The report also found significantly higher levels of connection with formal society, a key factor in preventing recidivism and insuring a better future for their children. In the words of Jaffet Glissant, “Now I can heal wounds I caused to my community.” The mission of Esperanza San Felipe is

protecting the human heritage of Casco Viejo [which] led to ask[ing] a simple question: “If we don’t tackle the gang problem in our community, who will?” Simply allowing the problem to be exported to another community through gentrification is not a solution. Though gang members and young men on the periphery of gangs occupy the outermost margins of society, they are still part of our community, and therefore part of our mandate.

This is a quintessential example of the power of the arts as a humanitarian initiative. Esperanza San Felipe is not only restoring Casco Viejo’s physical climate but the citizens as well. The residents have found ways to restore faith in themselves and their self-directed ability to create personal, social, and economic opportunities.
I will reiterate the question posed at the beginning: can photography, storytelling, and entrepreneurship supplant drug use, violence, and urban decay with self respect, purpose, and urban renewal? I hope the answer is obvious.For more on Esperanza visit http://www.esperanzasvc.org/the-program or the facebook page at https://www.facebook.com/esperanzasvc 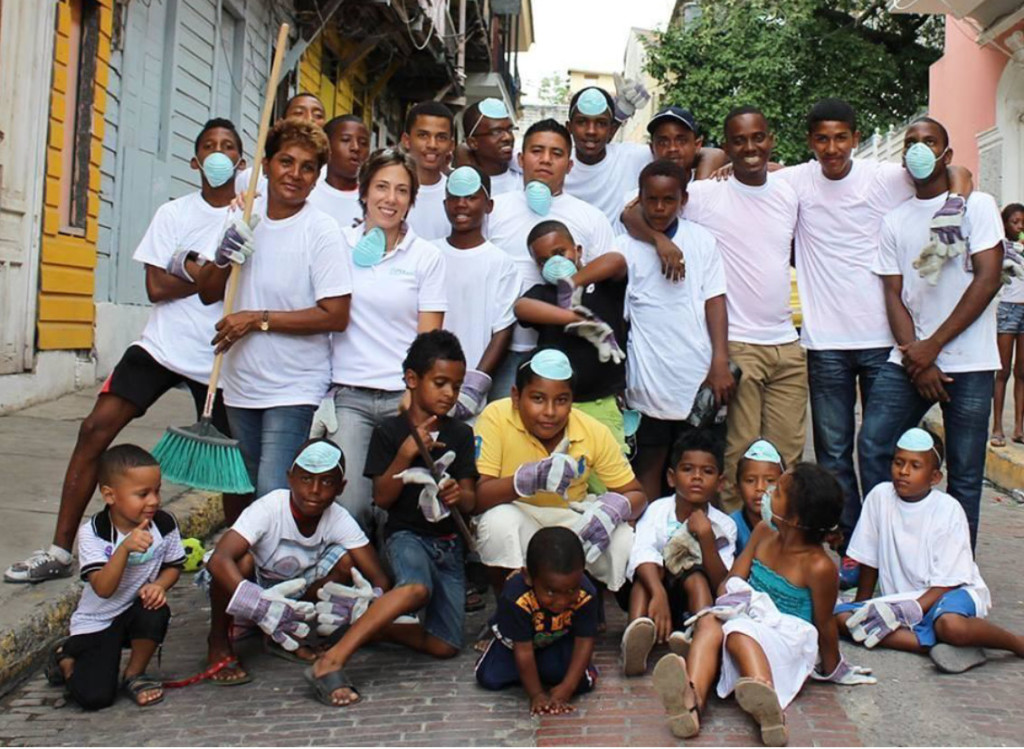