AIP is Taking Time off to Mourn a Legend 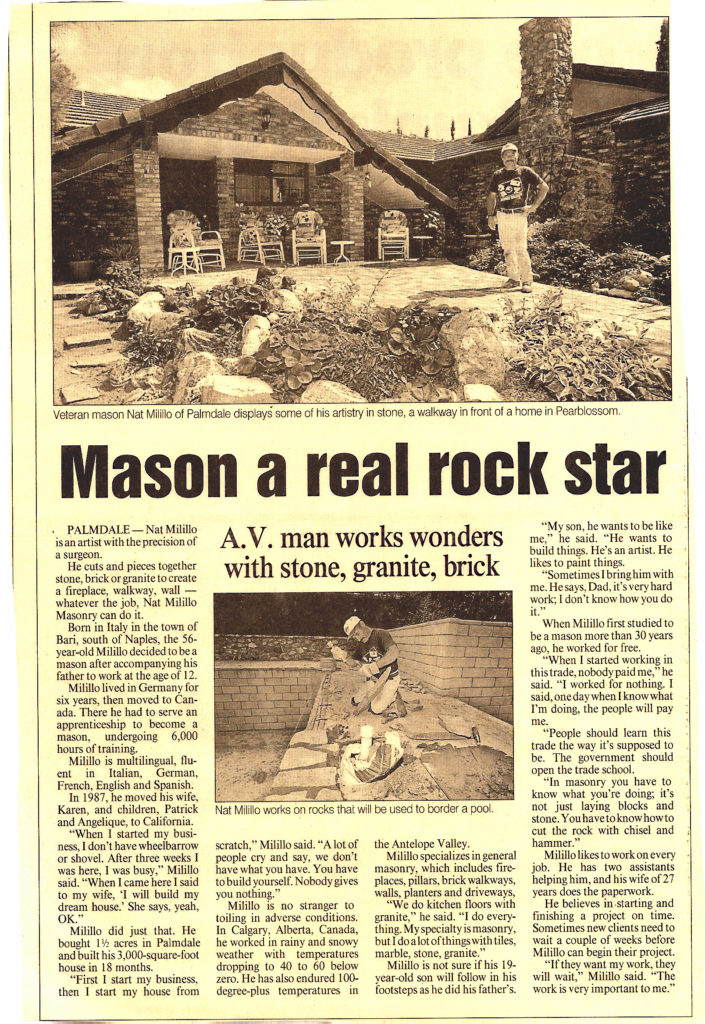 On Monday, June 5th 2017 we lost a true legend, a man who, against all odds, literally used his calloused, construction seasoned hands to realize his dream of building a beautiful home, having a loving family, and enjoying the love of strong meaningful friendships. 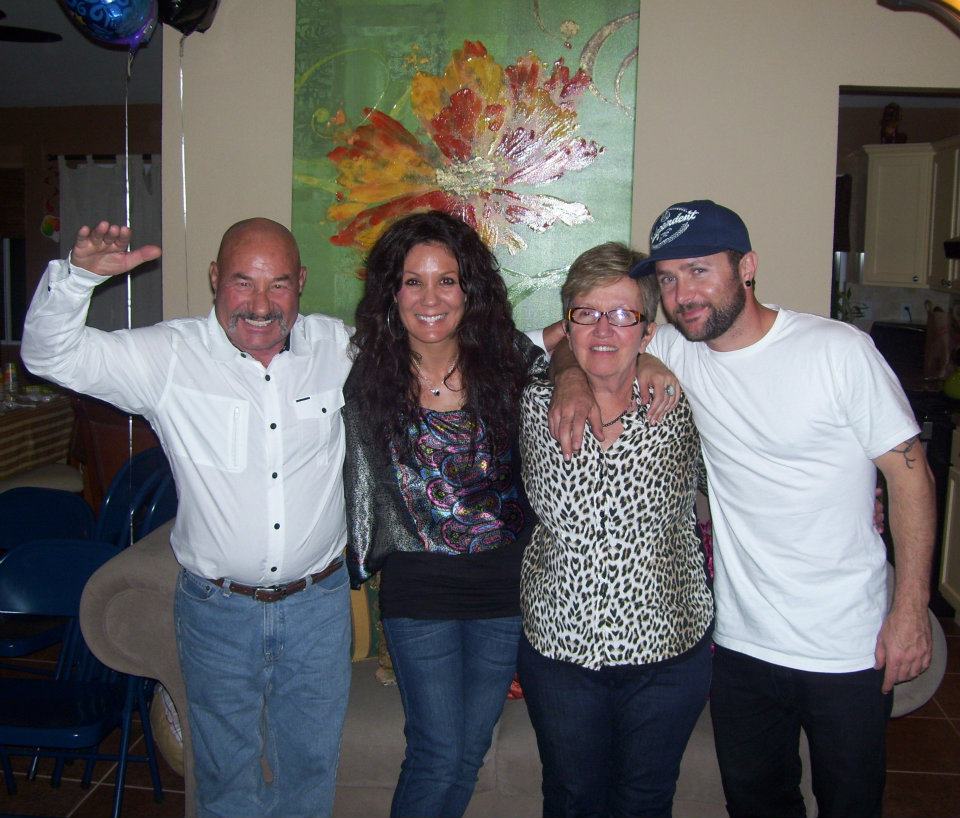 Natale Milillo was born on December 6th, 1941 in Sammichele di Bari, a town in the region of Apulia in Southern Italy. Born during World War II, he came of age to face severe poverty, food rationing, and other grim difficulties. At six-years-old, he wore the hand-me-down dresses of his older sisters and sported a swollen belly from lack of food. The American Soldiers who arrived on the scene after 1945 took a liking to this spirited little boy and would give him coins and extra food rations for competing in impromptu bare knuckle boxing matches with other little boys of the town.

The climate in his small town was suffocatingly traditional and the vast majority of people followed social norms rather than creating unique lives based on personal desires. This was not for him, so at 17 he hit the road on route to fulfilling his desires to see the world and build a life on his own terms.

After leaving Italy, he was a boxer, singer, and a master stone mason. He enjoyed a 47-year marriage with a beautiful wife, had two-if I can say so myself-awesome kids. He traveled to over 30 countries, spoke 5 languages fluently, build a monument of a custom home, and the list goes on. My dad was as ethical as he was driven and did not compromised his values to achieve his goals. The outpouring of love we are receiving tells that story more clearly than I ever could. He was an artist in the truest sense, his life was the masterpiece, and I owe everything that I am to him. I miss him more than I can express and am honored to call him my father.