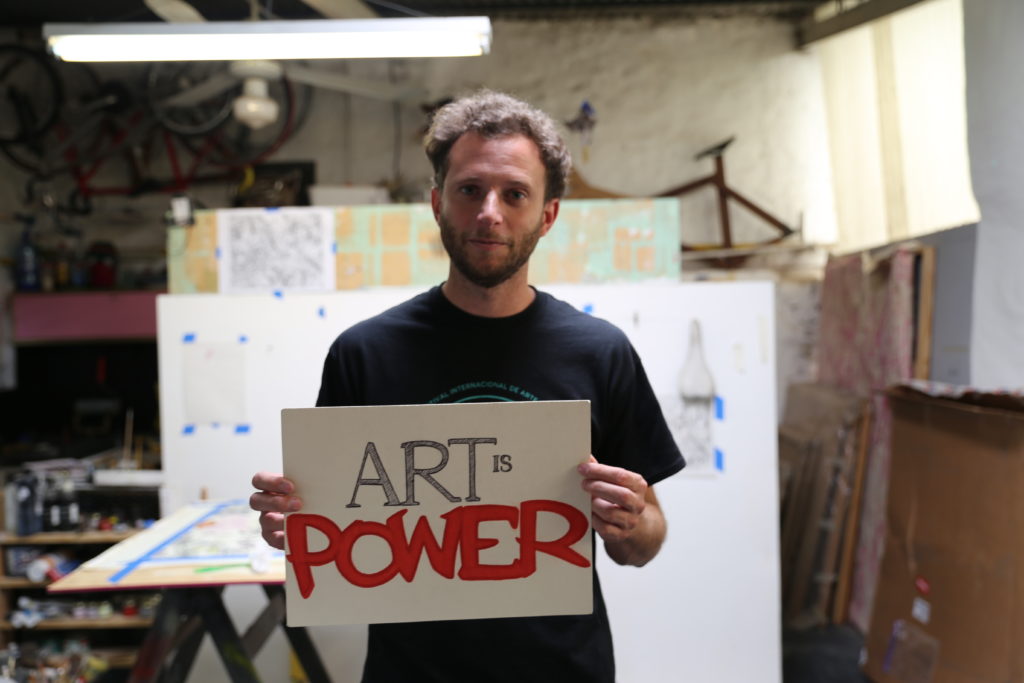 Franco Fasoli, who is known by most as Jaz, is a street Artist from Buenos Aires, Argentina who has received global acclaim for his powerful man-beast murals that explore personal, cultural, and human identity. The list of countries where he has contributed his work is impressive, and with all of that experience, he has an insightful perspective about what it means to be a human being. 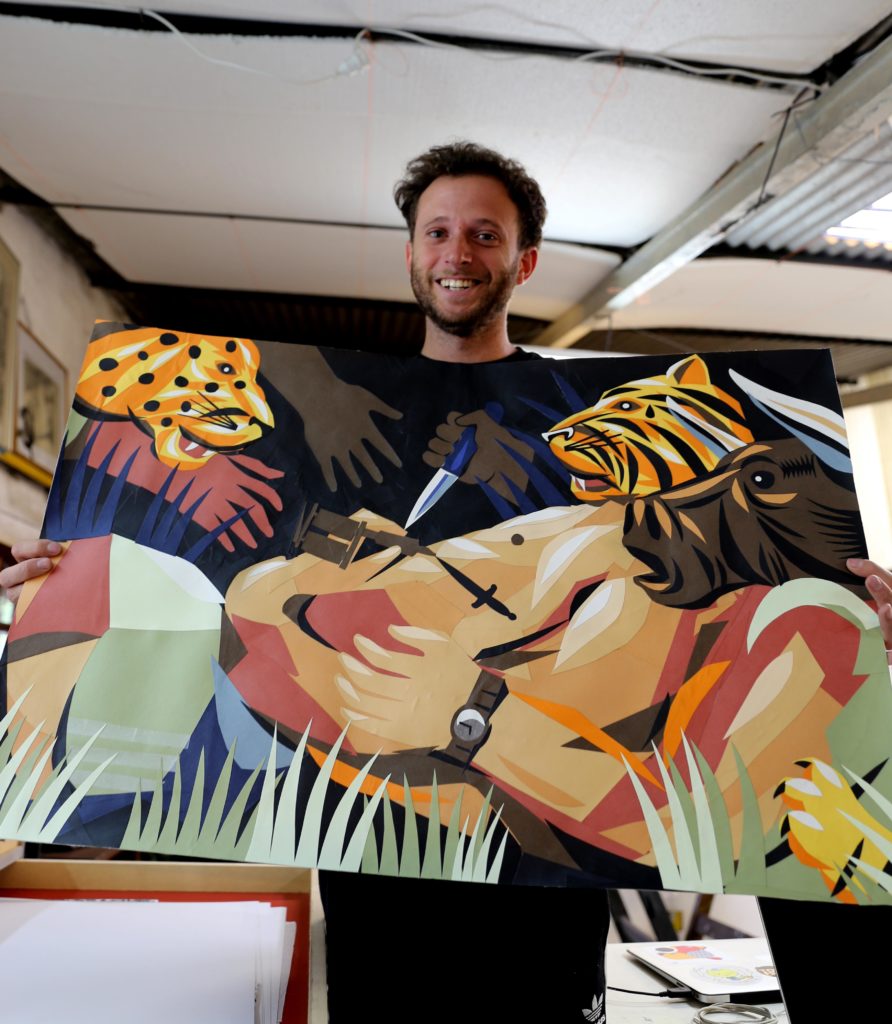 While on my first Art is Power Tour, I was lucky enough to get connected with Franco through Graffitimundo, which is an organization that is dedicated to increasing awareness of the rich heritage and dynamic culture of Argentine urban art. If you are ever in Buenos Aires, Argentina, I highly recomend taking a tour with Graffitimundo.

Here is a quote from my interview with Jaz,

“Art and education is the base for every big change. An educated community is a progressive community, in terms of art. If you don’t invest in culture… I think every city who doesn’t invest in culture is fucked. It’s very difficult to create a good vibe in a city, to go beyond, and it’s the first thing that every government cuts out if they have money troubles.”