Projecting Humanity Onto the Walls 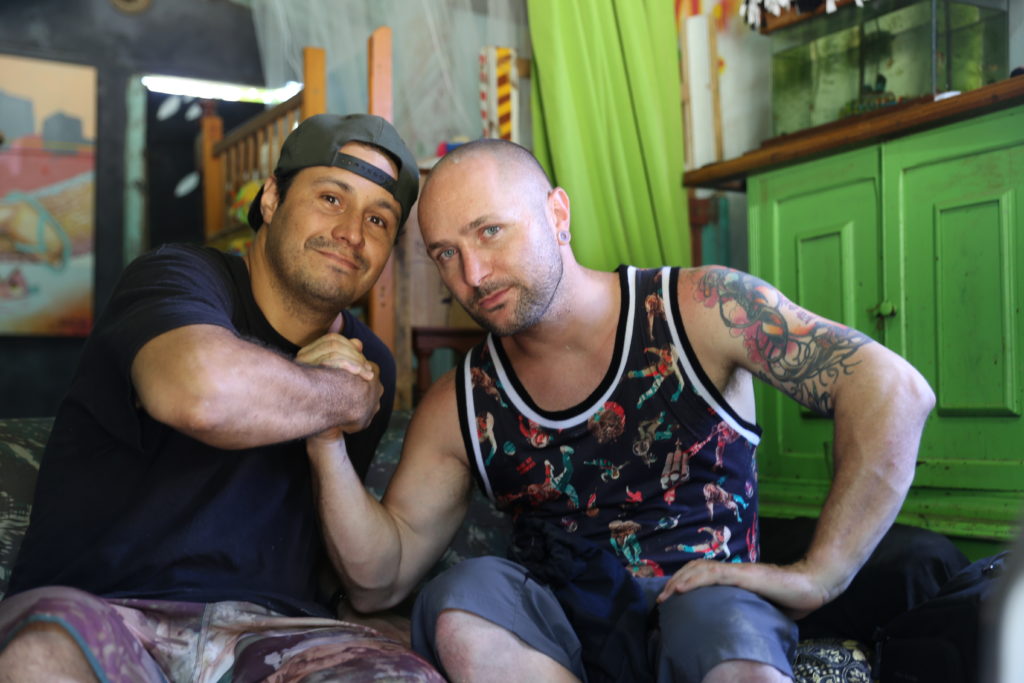 On My first Art is Power Tour, I was fortunate enough to be invited into the home of Rio Di Rio de Janeiro’s famed graffiti artist, Acme, to discuss the power and purpose of his mural work. 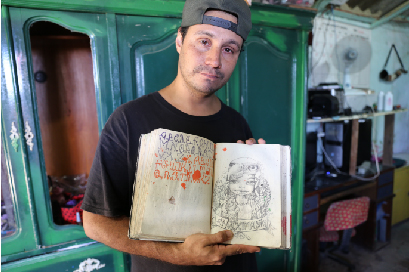 Acme lives in the Rocinha Favela, which is the Largest Favela in Brazil. For those who don’t know, favelas are informal community that emerged when immigrants from the countryside moved into the cities to find work. They are unsanctioned cities, hand-built by people who needed a place to live. Over the years, these favelas have grown, and Rocinha, which means little farm in Portuguese, has become the largest.

As I was guided through Rocinha, I witnessed large families stuffed in houses that appeared barely large enough to house two people, gangsters brandishing guns held up by the waists of their board shorts getting high, piles of trash rotting in random corners, and many other bleak scenes. Despite these harsh realities, I felt a strong sense of dignity and strength in the favela. And the high level of respect that everyone from the senior citizens to the children had for Acme and his work was clear. He seemed to know everyone, and through his art, he expresses the humanity and beauty in a place that suffers some heavy realities.

He transformed the favela into a open air art gallery that projected the positive attributes of everyone living there, and it seemed to me that this helped people have a better perception of themselves and their community. Witnessing this type empowerment is one of the many reason why I travel around the world documenting the power of the arts, and Acme is a great example of a person who uses the arts as a tool project the humanity that we all share. 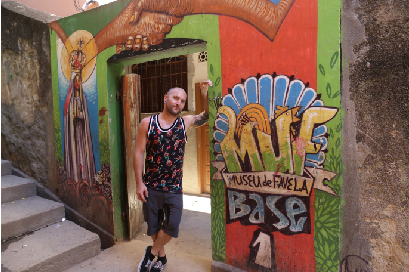