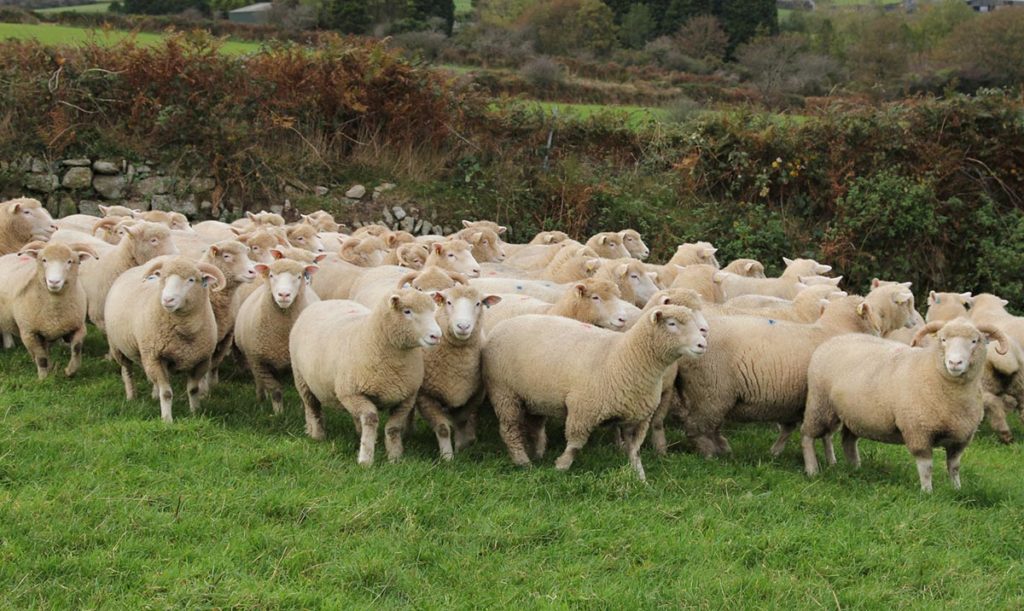 After reading about the results of the 1971 Stanford Prison Experiment, I was reminded of herd mentality and the George S. Patton quote, “if everyone is thinking alike, then somebody isn’t thinking.” In the experiment, participants were put into fabricated groups, prisoners and guards. They were then left to play out their roles, and the results were shocking. The participants went on auto pilot and behaved as if they really were in an abusive prison. It became so dangerous that the experiment was called off early. 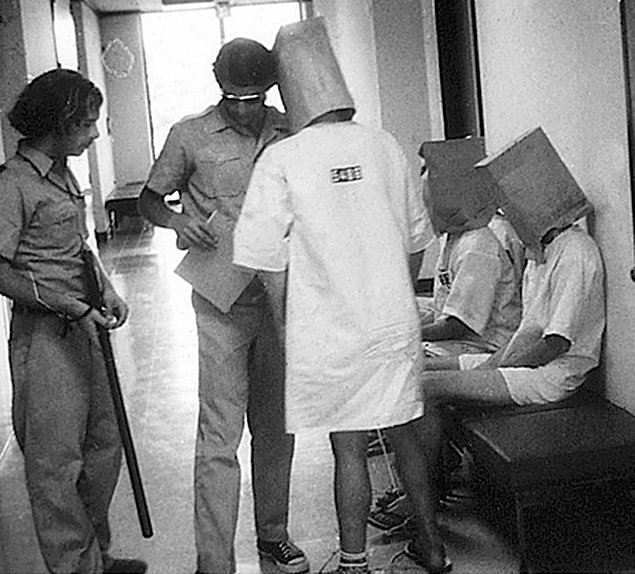 My take away from this is that there are many people who, instead of creating their own identity, take on predetermined roles regardless of their ethical implications. This is why artists and the role of arts are such an integral part of healthy societies. Though creative and visionary people vary as much as any other group, there is one characteristic that preeminent artist share: they imagine new realities and subvert what has already been done. This is why creative people have been so important throughout history and why they remain an important part of the present and the future. Henry Matisse once declared that creativity takes courage. I agree. Standing out in a world of conformity can be risky, but it is only by taking this risk that we can develop ourselves, our communities, and our world into a better place. I wonder what the results would have been if the participants were all artists.