From Vandalism to Fine Art. A Few Words from Taki 183 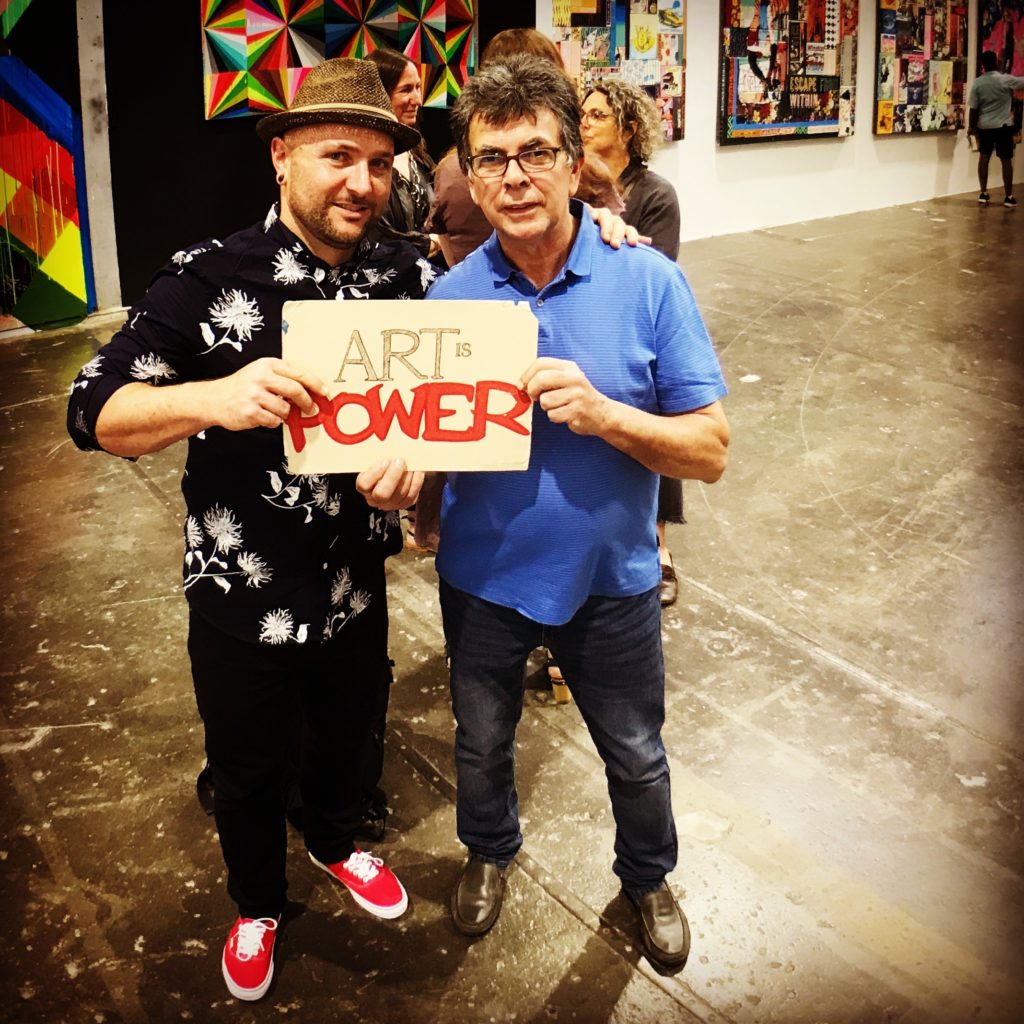 From the cave paintings of Chauvet to hobo train writing, humans have always written on the walls, but it wasn’t until the late 60s when modern graffiti, the act of writing one’s name over and over again in as many places as possible, became a thing. Many from Philadelphia and New York City had done it; however, there was one writer who is responsible for thrusting graffiti writing into the spotlight and ultimately inspiring millions of writers around the world to do the same. That person is Taki 183. In 1971, the New York Times published an article titled,“‘Taki 183’ Spawns Pen Pals,” and from there, the world changed forever.

On May 5th, 2018, I had the honor of meeting Taki at the pre opening of the graffiti and street art showcase, Beyond the Streets. I asked him why the act of writing one’s name in as many places as possible spread around the world and became an art form. Here’s what Taki had to say,

“It empowered people who might have been marginalized. They really developed their skills. And you know, they got respect basically… It gives you purpose, it gives you some self-respect, and you get respect from others. No matter if its called vandalism or real art, you know. Even vandalism, if your friend respects it, it makes you feel good.” 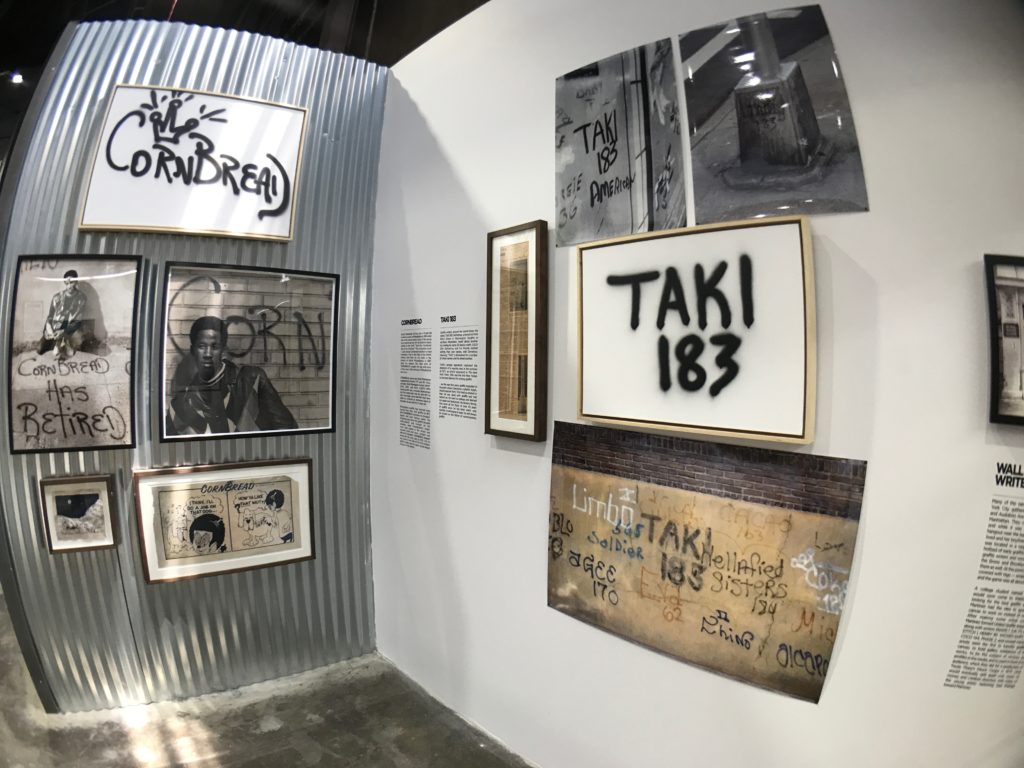