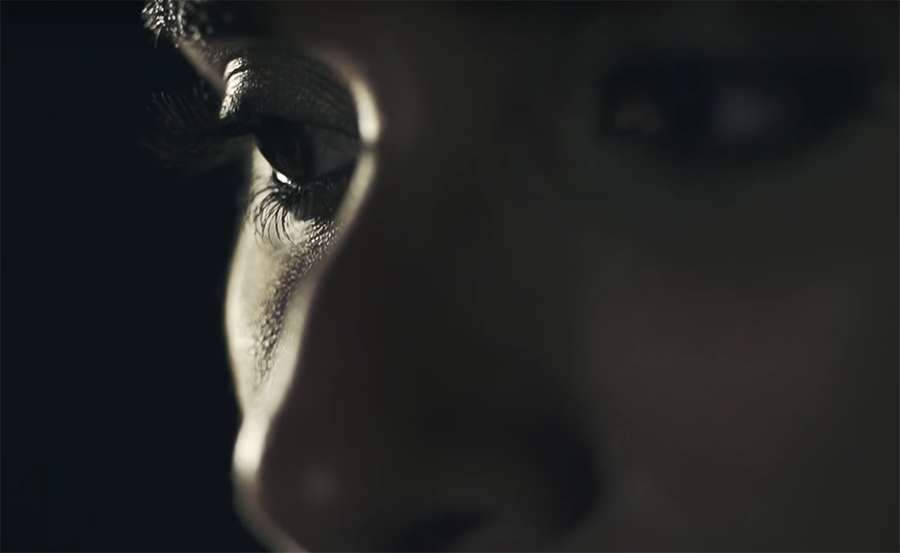 Terms like first world, developing world, and third-world are commonly used describe varying levels of sophistication amongst countries. Those lacking modern pluming, electricity, and a high GDP are seen as less than countries with paved streets, stores where people purchase their food, and cars that take them to their jobs; however, there are many things that the more “wild” countries possess that the “developed” world has lost. Mainly the wild spirit and the connection to our human nature and the nature that surrounds us has been lost. This week’s Friday inspirational video features National Geographic’s 2014 Emerging Explorer, Asher Jay, who is connected to her wild self, her surroundings and the nature that many forget about in their daily lives. Let Asher inspire you to tap into your wild self.