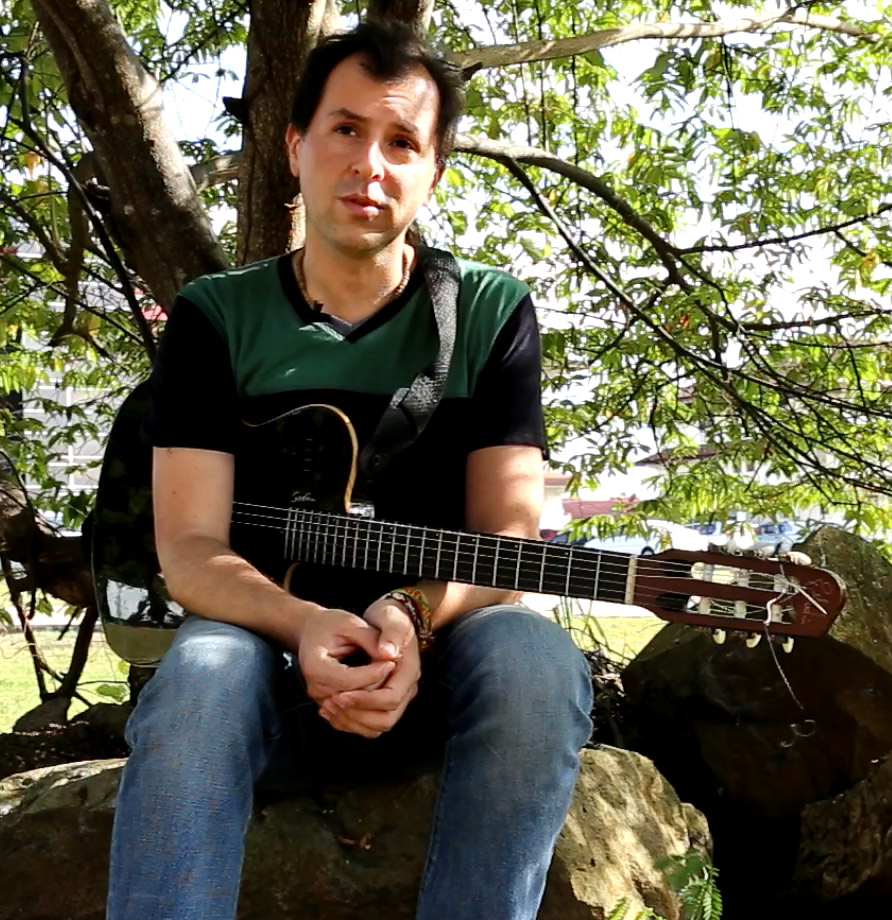 On my first Art is Power tour, I showed up in Panama with no plan, no scheduled interviews, and I barely knew how to use my newly acquired camera equipment; however, despite a seemingly aimless approach, I possessed a strong vision, took the leap, and as a result, opportunities present themselves. In time, I mastered my equipment and created and organized system that has served me well since 2015. 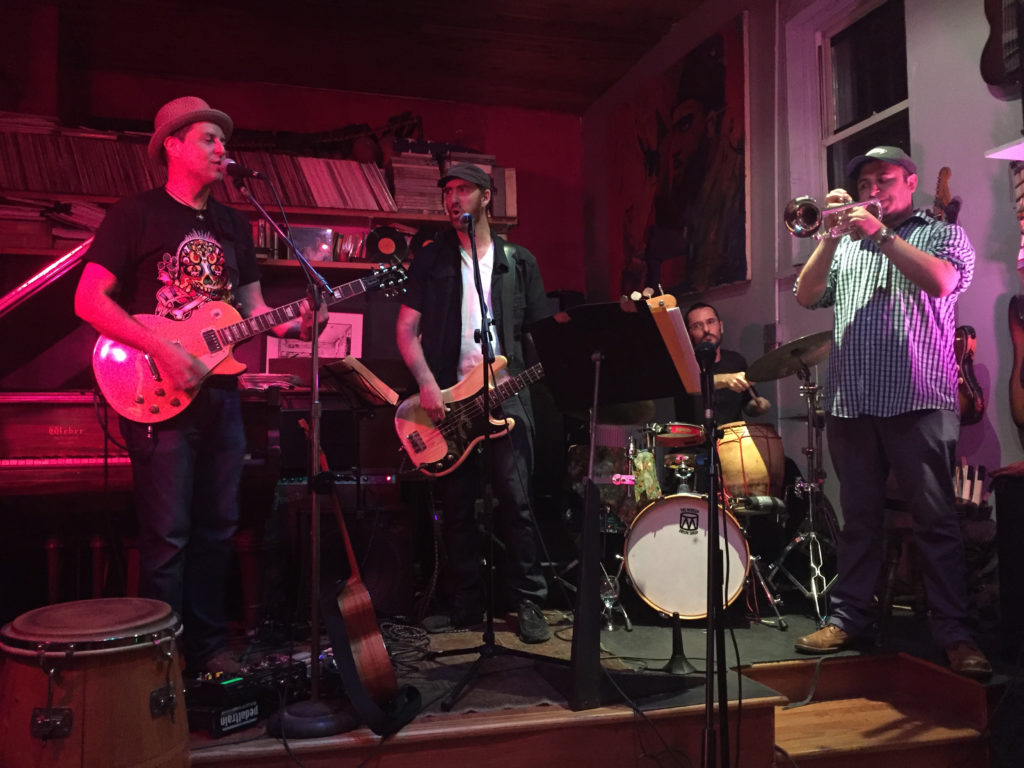 Of the many seized opportunities in Panama was my meeting with guitarist, vocalist, and songwriter, activist and educator, Juancho Herrera. To put it mildly, Juancho is an extremely prolific artist. He has had the opportunity to perform at some of the most important venues in 37 countries in Europe, Asia, the Middle East, and the Americas, such as The Kennedy Center (Washington D.C.), Shibuya Koukaido (Tokyo), Centro Cultural Corpbanca (Caracas), Carnegie Hall, Blue Note (New York), Teatro Municipal (Santiago de Chile), among others.

My first meeting with Juancho was a chance encounter at a coffee shop near the venue where Juancho had played earlier in the day. I was sitting at a table working on a post when he entered with a group of musicians who I had recently seen play at the Panama Jazz Festival. Once they settled in, I explained that I had enjoyed their set. Conversation ensued, and it wasn’t long before Juancho agreed to do an interview. In addition to the interview, Juancho and the other musicians were very enthusiastic about introducing me to other musicians at the festival. Before long, I had a press pass, a list of interviewees, and a hard drive full of great experiences and answers to my question, “What is the power behind the arts?” Here is one of the many memorable insights insights I gained from Juancho: