Just do it: Casey Neistat’s, “Filmmaking is a Sport” 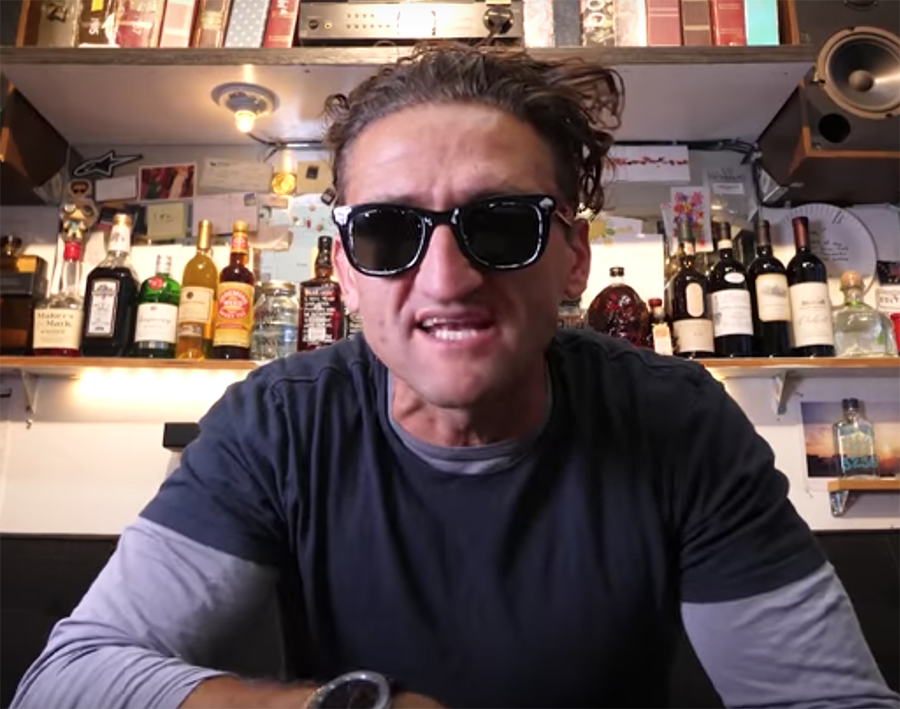 For about a year-and-a-half now, I’ve been following the work of filmmaker, vlogger, and adventurer, Casey Neistat. I was introduced to him by a friend who explained that he is the quintessential example of powerful vlogger. I began watching his films, and the more I watched, the more I inspired I became. Casey and this video epitomize the fact that when a person mixes vision and grit, they become unstoppable.