For the Fun: The Purity of the Art of Skateboarding 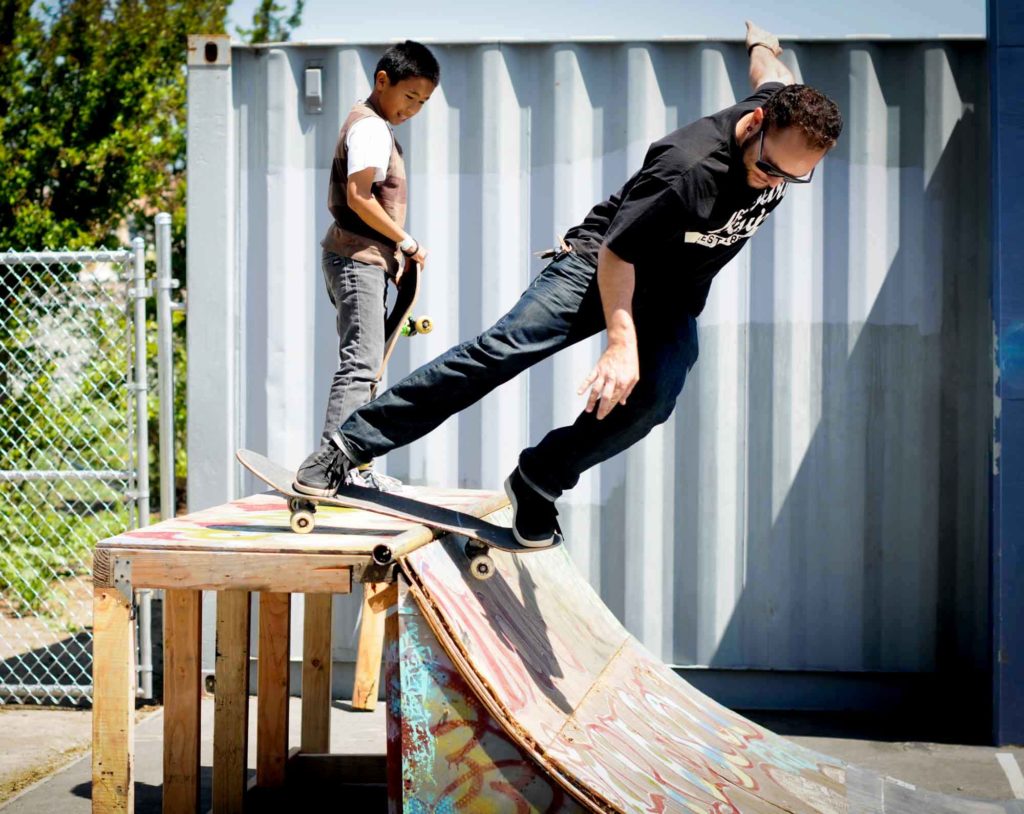 From 9-years-old until I was about thirteen, all I could think about was skateboarding. Every word out of my mouth seemed to be related to either tricks, ramps, or equipment and the walls in my room were covered with posters of legends such as Jason Jessee, Natas Kaupas, and Mark Gonzales. Fantasy ramps and reproduced versions of the artwork of Jim Phillips and V.C Johnson adorned most of my school notebooks and the majority of my t-shirts.

My friends were in the same situation, and my buddy, whom we nicknamed Little Dude, was the most proficient out of all of us. Of the many conversations that he and I had, there is one that, to this day, stands out to me. We were discussing the days when we were beginners and Little Dude said, “I wouldn’t want to be a beginner today. There are so many tricks to learn and people are so good. It would all be too much.”

I couldn’t articulate why his words affected me so much back then, but today, years later, I can do a little better. Like many art forms, skateboarding is rooted in friends coming together around an object and expand its potential to have fun. Some take it further and become masters, which places them at the top of the natural pecking order. Some win contests, get sponsorships, and become rich and famous.

This is where Little Dude’s quote gets unpacked. Instead of seeing skateboarding as a fun activity that brings friends together for a good time, he turned it into a competition, an aim, and a way to receive the accolades from others. These things are not necessarily bad, but when the become the main focus of the activity, it loses its purity and it becomes less fun.

There are some who strike a balance and naturally move up the ranks, and there are those who give up trying or quit because they aren’t good enough. Some do it only because it is seen as cool and others are trained from an early age by their parents in the hopes that they will become wealthy. Despite all of the different motivations for taking up or quitting skateboarding, there is power in doing it simply for the fun without caring what people think. The anti-conformity and DIY mentality is what made skateboarding so appealing to so many, so my reaction to Little Dude’s comment today is, “I don’t give a shit. Do it for the fun.”