Heading the Call: Grant Brittain’s Choice to Follow his Art 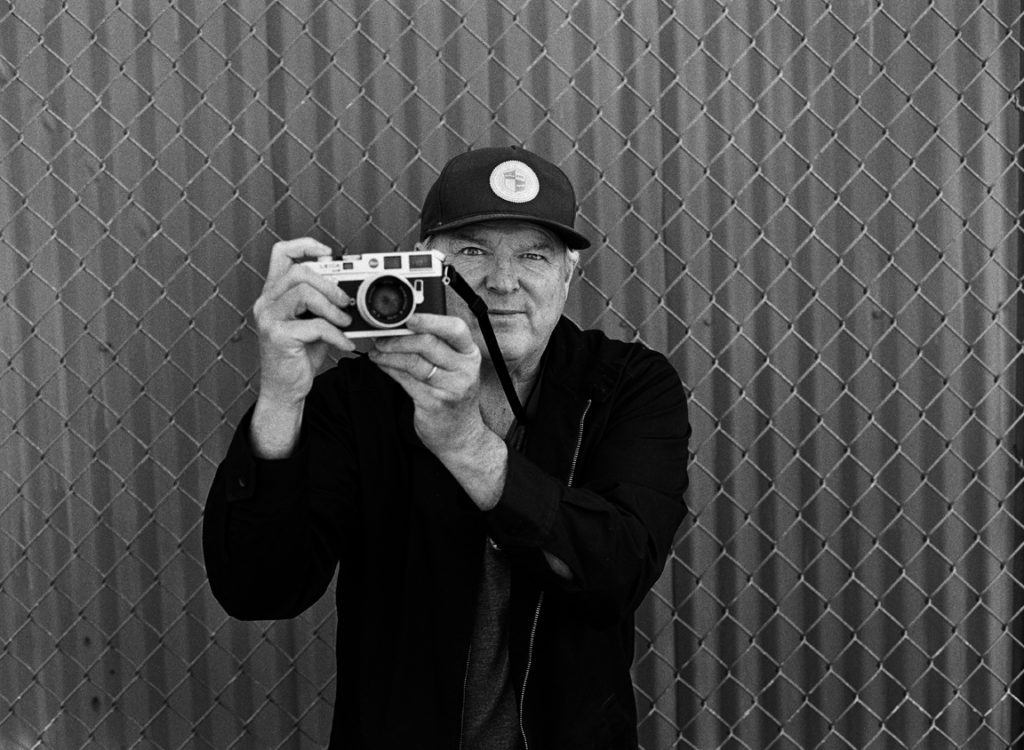 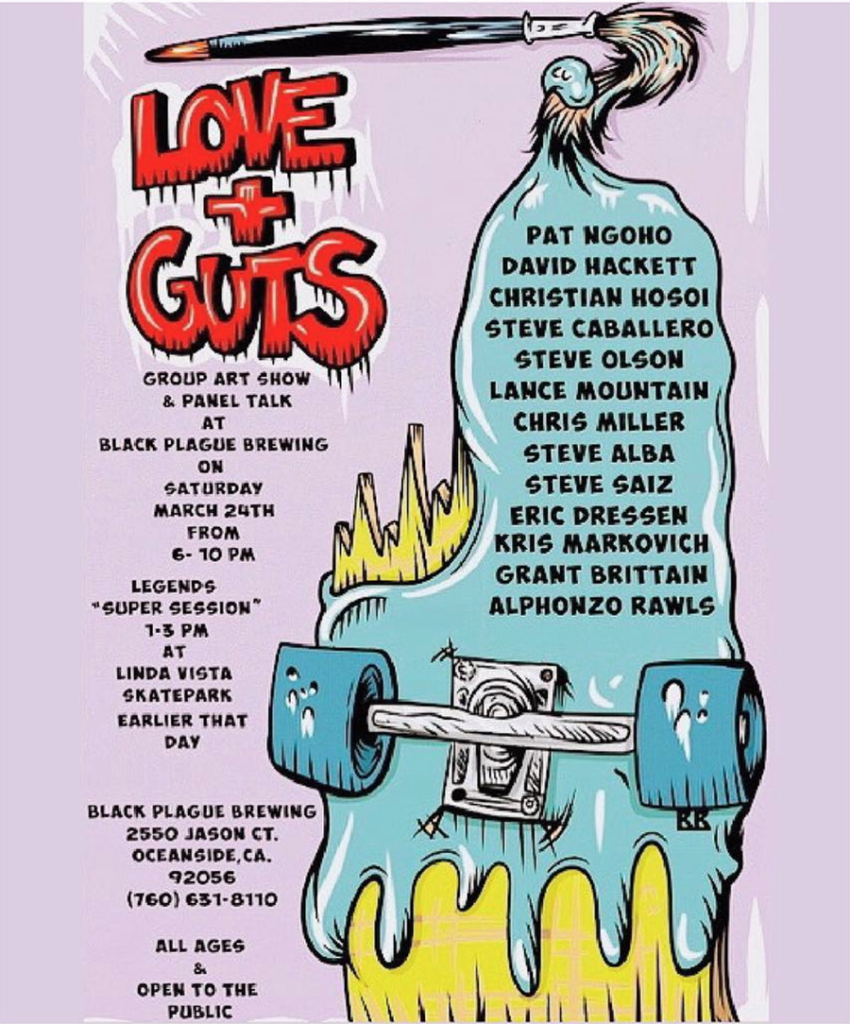 Before I get into the power of the arts, I have to mention the beer, which is an art form in its own right. We tried a few different flavors, but there was one that completely blew our minds. It’s a blood orange and grapefruit beer called Tropical Thunder. It blasts your mouth with a mix of citrus and beer like no other. If you’re ever in Oceanside, you should definitely give it a try. 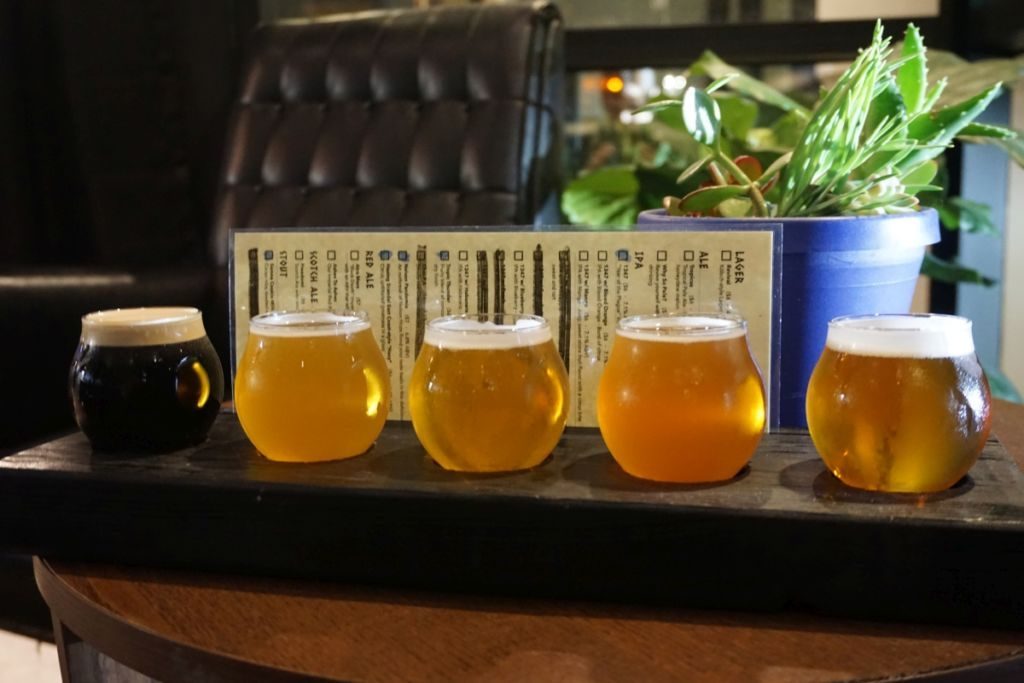 As Kaycee and I enjoyed the beer, we noticed legendary photographer, Grant Brittain was sitting directly behind us. Kaycee and I started a conversation and basically discussed his prolific career photographing some of the most legendary skateboarders in history. After the show, I messaged him and asked if his career was a choice or something more,

“I chose art at an early age, I just had to draw. My art in photography just came accidentally through working at the Del Mar Skate Ranch, and even that experience came from skateboarding and surfing, two art forms I was already into. It’s a blessing, I feel so lucky to have started in 1979 and was able to hone my craft at a time of few skaters and photographers and two magazines.”

In the same sentence, Grant explains that he “chose” art and “had to” draw. I can relate to the mix of compulsion and choice that comes with being an artist, especially in a capitalist world where conformity is a substantial part of survival. In my own case, following my art was both a choice mixed with acquiescence or an embrace of a deeper more authentic part of myself. This is where the humanity comes into play; by embracing our authentic desires, we become more than a cog. We become our true selves, create beauty along the way, and inspire others to take up their cameras, paint brushes, skateboards, guitars or whatever it may be to exalt the best parts of our humanity. This is why Artists like Grant are so important and powerful.

Check out these photos from Grant Brittain. To see more, visit https://jgrantbrittainphotos.com/ 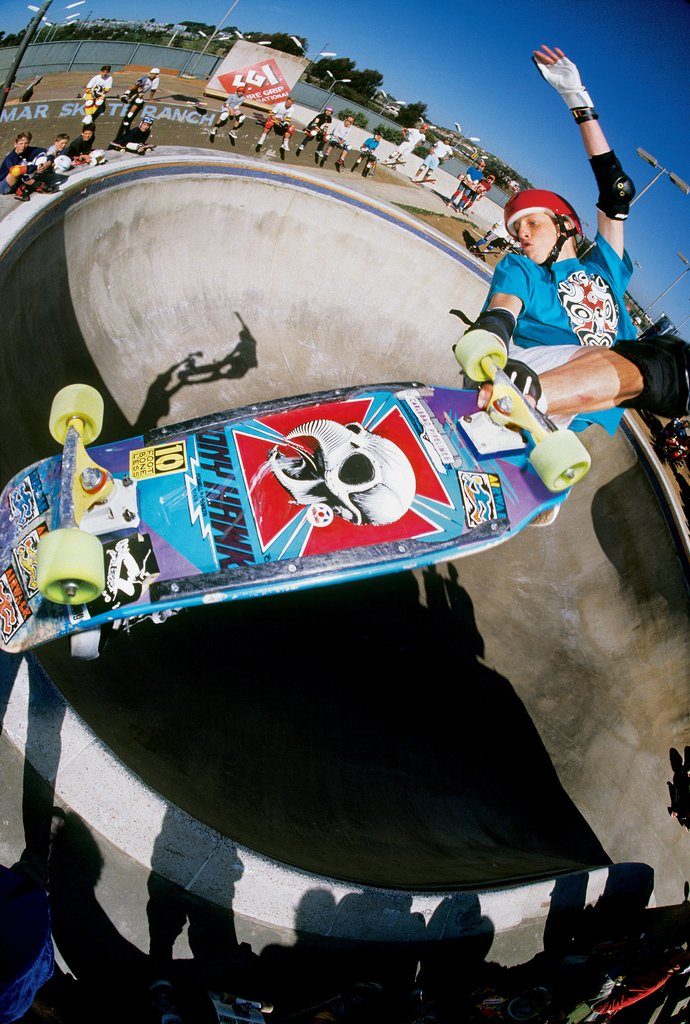 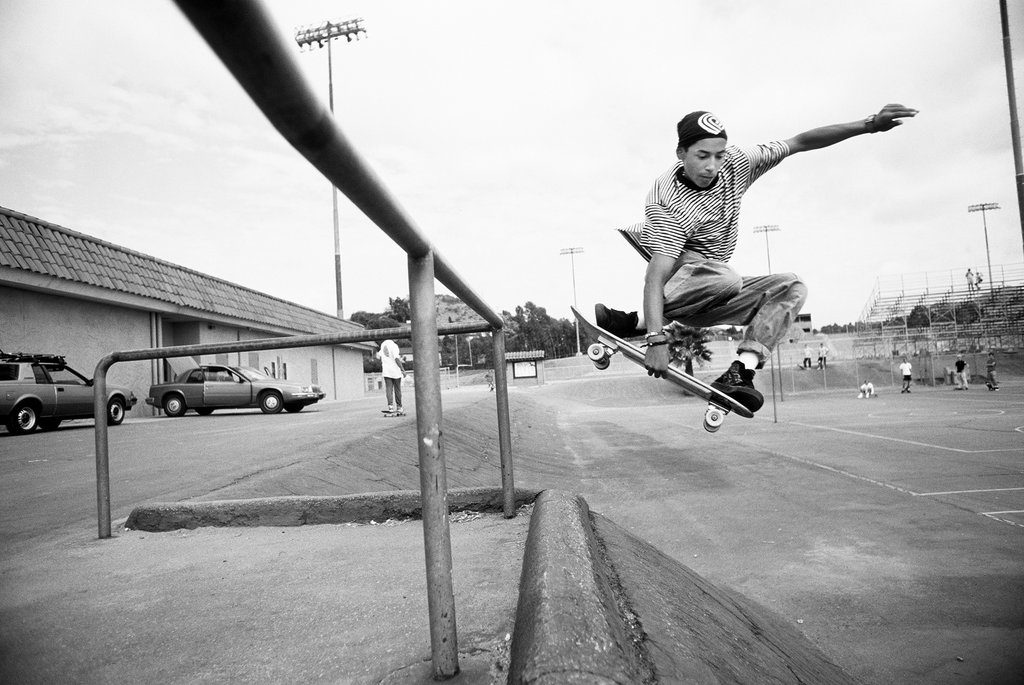 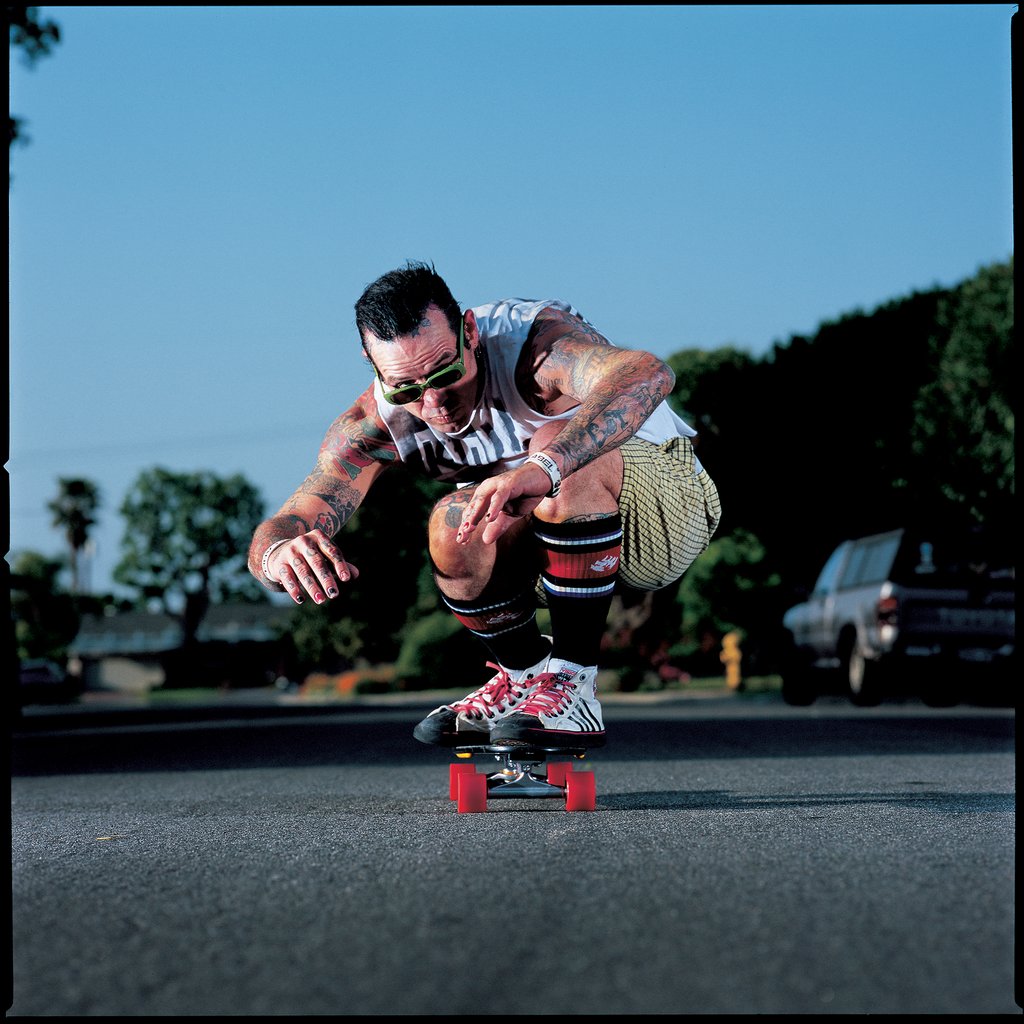 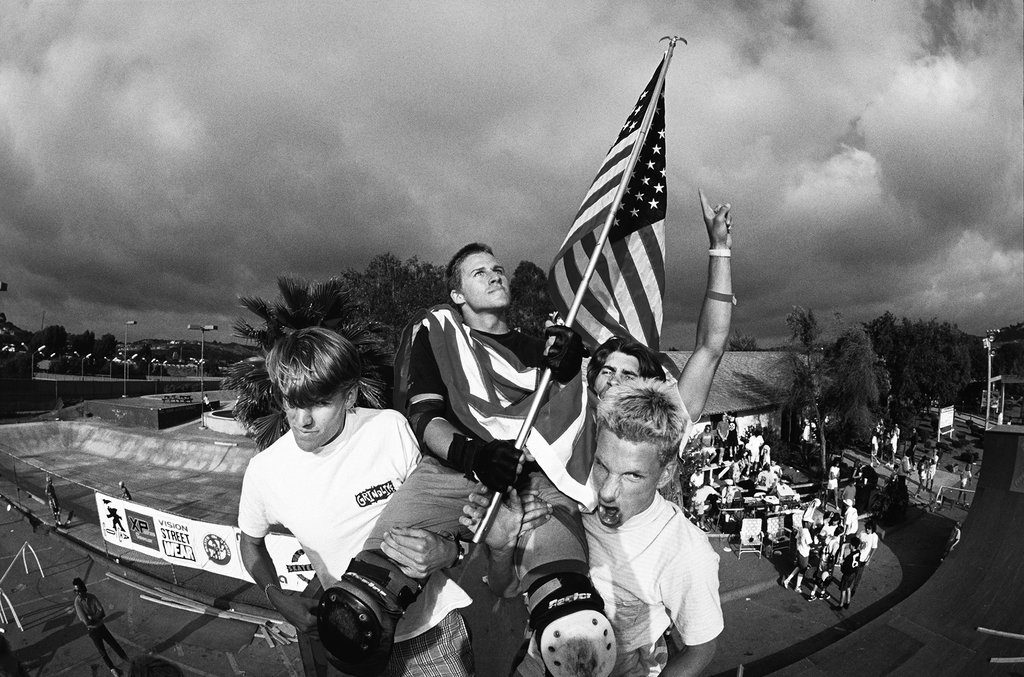 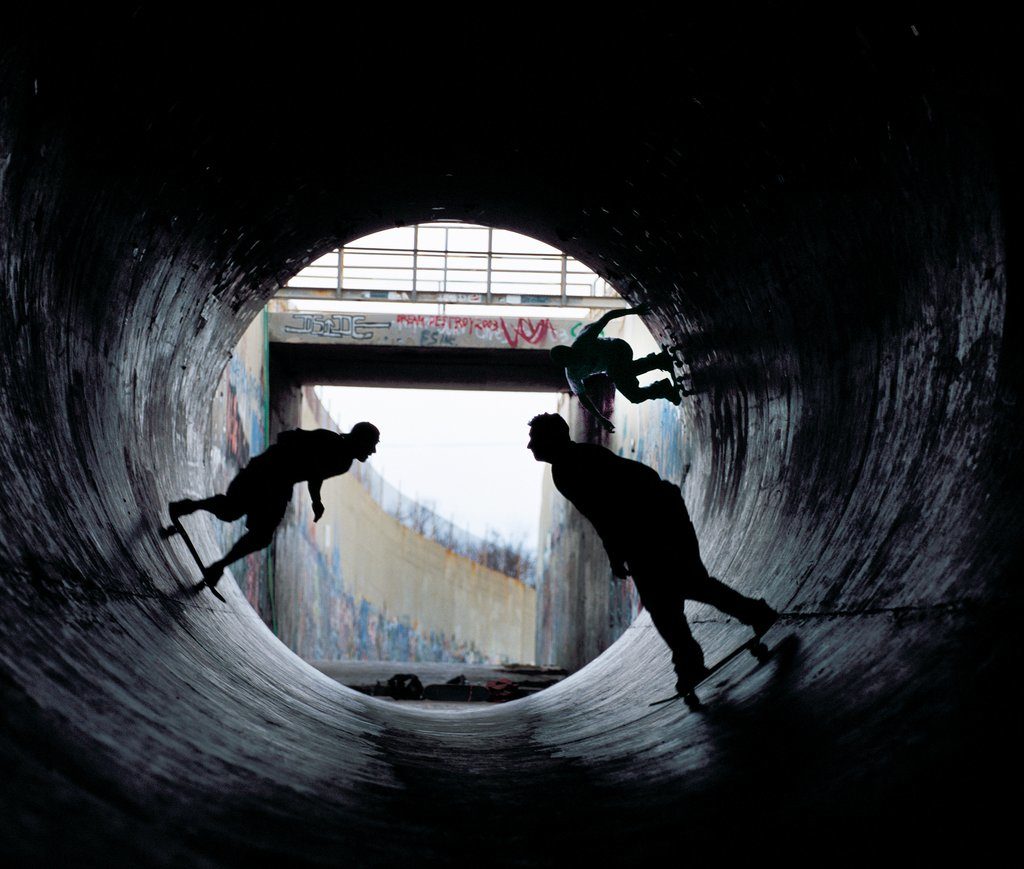