The Power of Punk Rock & the DIY Mentality 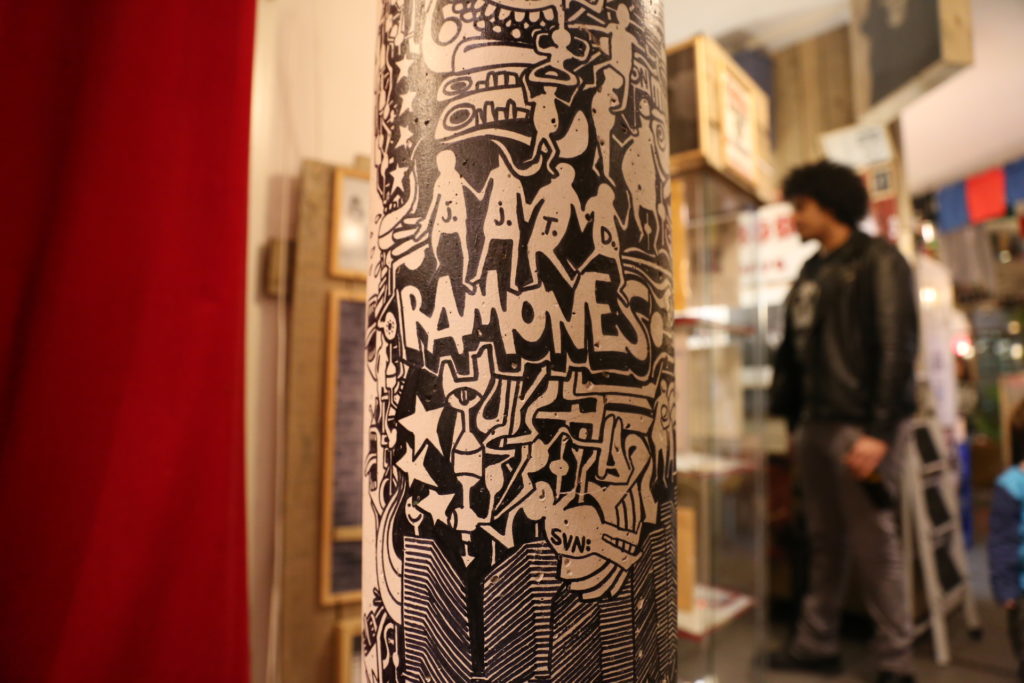 Listen to this inspiring talk by Manchester based writer, cultural critic, and vocalist for the punk rock band ‘Goldblade,’John Robb. In this talk, John discusses the power of Punk and the DIY Mentality.

John Robb is a He has appeared as a pundit on many television programs including Channel 4′s “top 100″ shows, BBC’s I Love the 60s/70s/80s/90s series and Seven Ages of Rock, as well as offering expert pop culture opinion on several TV debate shows and both BBC and Channel 4 news. He has contributed to BBC 2′s The Culture Show as well as several appearances on TV documentaries, and he is also a regular on BBC radio commenting on pop culture. He has been a regular contributor to Sky’s The Pop Years and co-produced and presented a ten-part series on the history of punk rock.