Subvert the Status Quo and Create Something Better 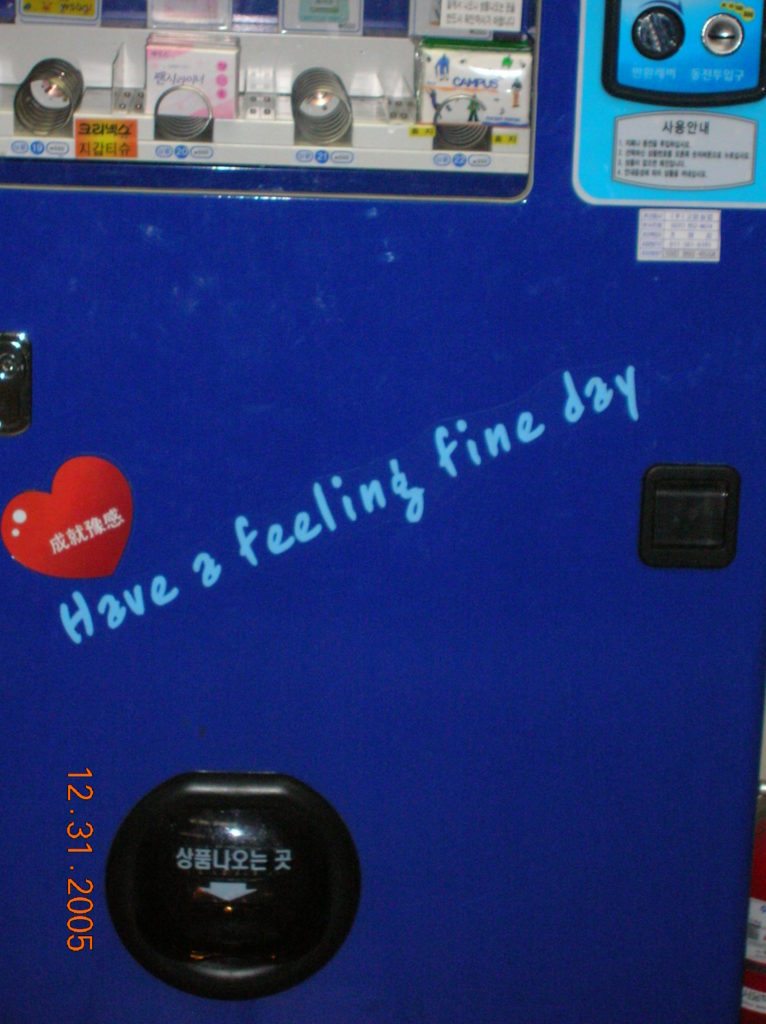 After graduating college, I wanted to see the world and gain life experience, so I accepted a year-long contract teaching English to middle school kids in South Korea. After settling into the job, I noticed just how ineffective the school’s language program was, so I started to innovate. Instead of grading the weekend diaries of my students at home and returning them the following week, I developed a game where students corrected each other’s work and then created ways to teach frequently misunderstood concepts together. It made the class a lot more fun, and after the first week, students showed drastic improvements, not only in their comprehension, but in their engagement.

Instead of being rewarded for my innovation, I was chastised by my supervisor who was upset that I changed the procedure. Thinking it would help him to understand, I explained how well the new method was working, but he went deaf and ordered me to return to the old method. I asked him to visit my class to see what I was doing, but again he refused to listen and told me to obey his order. Instead of telling him what he wanted to hear, I explained that, as long as the students are benefiting, I will continue to do what works. I was hired to teach, and that’s what I was going to do.

I continued with the lessons, and the students continued to improve and I was again called in to my supervisors’ office. Again, I refused to obey counterproductive teaching strategies, which led to the owner of the school calling me into his office. He read off a list of five complaints by my supervisor, four of which were fabricated. One complaint was valid, the one that described my refusal to obey my supervisor’s orders. I explained my case, provided evidence to the efficacy of my strategies, but this did not help my case. I was almost fired for my disobedience, but I ended up lasting the year.

The point of this story is that I’ve learned that creativity is a subversive act and those who see the possibilities in life instead of just accepting the status quo are seen as threats. Change is not a neat and pretty process, and people resist change at all costs; however, it is the creatives, the visionaries, the entrepreneurs who move the world forward. This creative spirit is what the arts cultivate, and this is why we need artists, intellectuals, to move the world forward.